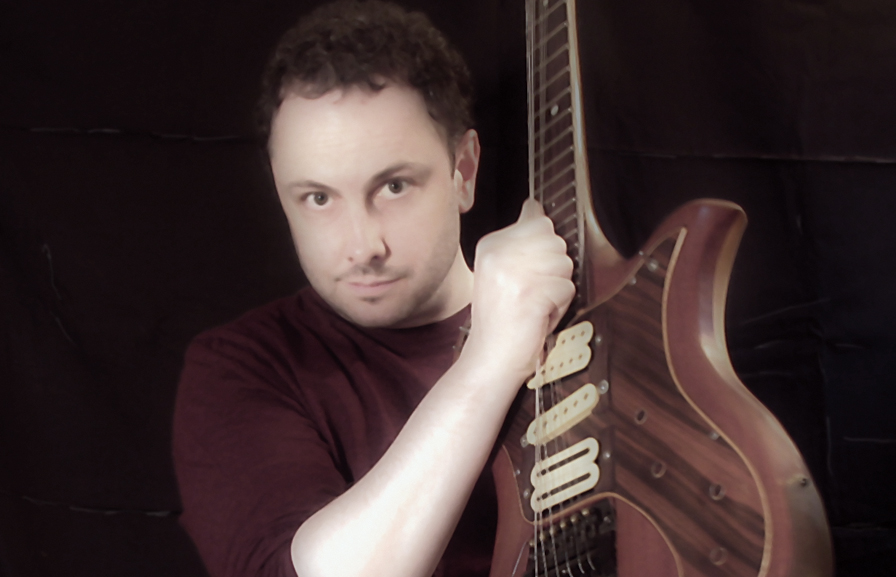 In order to function, I think cultures tend to revolve around a narrow interpretation of the reality of life and that tends to force us all into a certain sameness,” says singer-songwriter and multi-instrumentalist Andy Rinehart. “I think that is represented in a lot of popular songwriting. However, I don’t believe we really are that way. It’s our richness of diversity and the unique differences between each of us that I try to expose in my work.”

“There’s something about exploring the contrast between the ideal and the actual that brings me to a place where I feel really alive,” explains Rinehart. “For instance, the track ‘Buddha’s Pillbox’ features layered contrasts related to the main character, which is Buddha himself. He’s created a pillbox filled with pills of wisdom as a gift to help humanity. However, he’s very attached to the box, which is not particularly Buddha-like. The other irony is that he believes these thoughts are taking place within a dream that he wakes up from. In the end we learn he’s still asleep, which is a play on the Buddhist notion of awakening into enlightenment.”