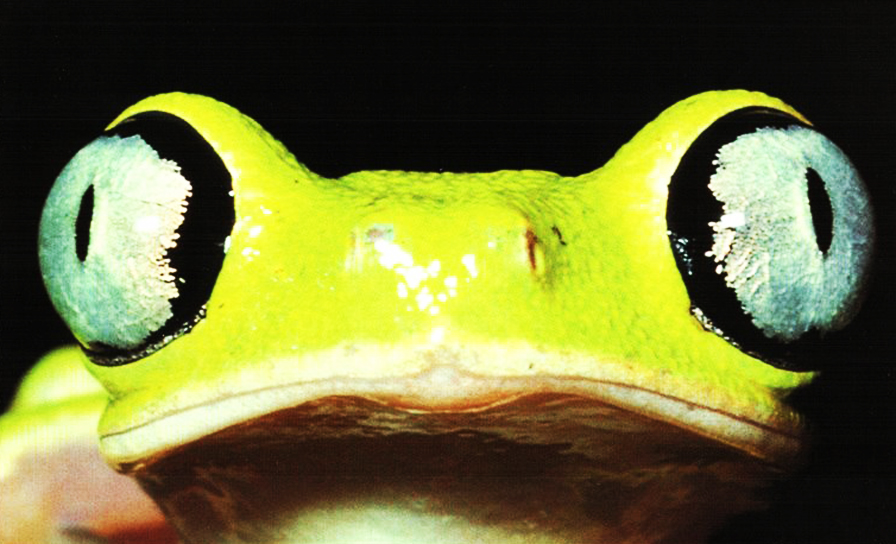 From 1994 to 1998, em:t Records put out 18 of the most engaging and adventurous albums in the electronica and ambient realms. While those genres were the core focus, most of the releases shifted in form and function to the point of being endearingly unclassifiable. Jazz, breakbeats, noise, worldbeat, spoken word, and even singer-songwriter components were seamlessly woven into em:t releases’ fabric, further elevating their intrigue.

The highly-influential British label was founded and run by music enthusiast Chris Allen and multi-instrumentalist and composer David Thompson. Thompson served as the A&R director for em:t. He wondered if “R&D” might have been more appropriate for what he did, given the expansive nature of the label’s output. 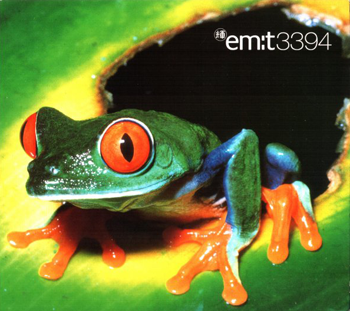 The albums were always instantly recognizable among the large cult of listeners the label developed. That’s because each release’s package had to adhere to specific rules. Album titles incorporated the four-digit catalog number. Compilations always included a photo of a frog. Artists got to select an image of another animal from the Oxford Scientific catalogue.

Em:t never achieved commercial success. In fact, the label crashed in 1998 when it filed for bankruptcy. The founders said they were the victim of distributors taking advantage of them. Artists complained about fair compensation from the company. Em:t's discography is now nearly entirely out of print, with the majority unavailable even in digital stores.

In 1997, during em:t’s heyday, Innerviews conducted the following interview with Thompson, exploring the sonic and design approaches that informed the label.

What does the word "music" mean to you?

The art of making air vibrate—a means of using the tangible to express or suggest the intangible. Of course, music is used more widely as a tool for tribal identification—a kind of cartoon self-image for reflexive personalities. Some people use it simply as a diversion from silence.

Describe the beginnings of em:t.

The em:t series grew from our interest in music which rewards careful and repeated listening. We wanted to offer an alternative to the decline into generic categorization and marketing-by-numbers which seems so evident elsewhere. The starting point was, and indeed still is, a series of albums which is open-ended rather than restricted by its own history. 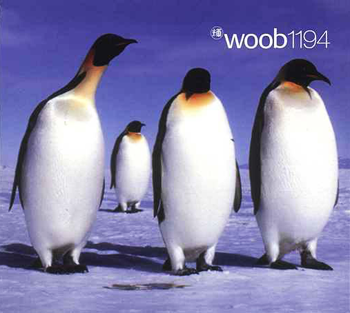 What is em:t’s A&R philosophy?

To explore and support new music which excites us, which is to say our decisions are not governed by external considerations such as fashionable media agitation and generic familiarity. This seems a good definition of any label's independence. Contrary to the prevailing climate, we don't think of our work as "product" and we don't see ourselves as shopkeepers, which means peddling whatever will win broadest approval or, more typically, whatever will cause the least offence. Unsurprisingly, there are still artists who value exploration above simply fitting in, and increasingly, they come to us. We enjoy working with people who are capable of enthusing, surprising and inspiring.

What do you believe the label offers artists that others can't?

Within the inevitable restrictions of budget and time, we offer our artists enormous creative freedom and the use of our unique resources, both human and technological, to explore their ideas. I could only speculate on the appeal of other labels.

What are the key challenges you face in running em:t?

Obvious challenges are the limitations of budget, which I'm sure applies to almost all labels. The apparent industry and media fixation with the transient and conformist is, of course, unhelpful. Perhaps more pressing, and I suspect symptomatic of our age, is the popular acceptance of the mediocre and third-rate.

Some say that in general, the record industry rewards conformity with accolades and innovation with indifference.

Given the industry is largely based on popularity, familiarity and peer pressure, this seems almost inevitable. Ultimately, it's important to feel the work itself is rather more important than hype charts, front covers and popular approval. 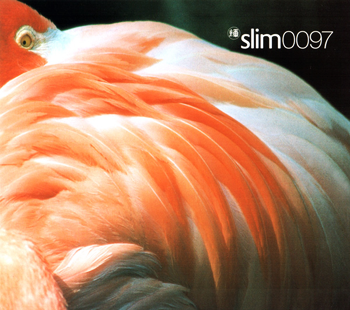 Most major label representatives argue that they're simply giving the public what they want and that it does not want to be challenged.

Broadly speaking, that may well be the case. How much is expected of the listening experience varies enormously across the record-buying public. I don't think this variety is just a question of the degree of attentiveness and intensity. Very different psychological processes can take place. As a label, the point is to decide what criteria you value and what your priorities are. If your priorities are ensuring overwhelming popularity and commercial expediency, then what follows seems rather obvious. An enormous number of future A&R decisions are automatically surrendered and essentially predetermined. In artistic terms, the tail wags the dog. Giving people what you think they think they want is not creativity, merely commerce.

Em:t artwork is extraordinarily unique. Provide some insight into the overall concept.

The basic idea is to catch the eye and be recognizable as a series, without telling the listener exactly what to expect. The point is to listen and find out. Too many labels seem intent on defining each release in simplistic, generic terms, which involves crude comparisons with other material and, in effect, predetermining what will be heard. We don't feel our audience needs to be told how they should feel about an em:t album until they've actually heard it.

It could be argued that em:t's packaging almost de-emphasizes the artist's own persona.

We sign artists on the basis of their music. Their appearance is irrelevant.

What statement are you making by integrating catalogue numbers into the album titles?

In machines and down phone lines, it's all done with numbers.

What does the turn of the millennium mean to Emit?

Our first release of the 21st Century will have the catalogue number "0000." Sounds like a reset button.